“The next Florence + the Machine.”

"The next Florence + the Machine"
- Serpenténe (USA)

With a signature mix of cinematic dream pop, head-spinning soundscapes and ethereal vocals, I WANT POETRY went from being an insider tip to a force to be reckoned with within the German electropop scene in no time at all. Singer/songwriter Tine von Bergen and pianist/composer Till Moritz Moll invite listeners to a dreamy voyage between worlds of sound. It's an eternal interplay of warm nostalgia, serene elegance and a light-flooded glimmer of hope, which runs like a thread through their new songs.

Last year, both international music blogs and German news outlets seemed to fall in love with them as I WANT POETRY released their debut album "Human Touch", nominated both at the German Songwriting Awards and European Songwriting Awards. "... and over everything lies the intoxicating trendiness of their own style; a fine elegance that one knows from really great pop artists like Tears For Fears or Woodkid," writes the German newspaper Freie Presse.

"The next Florence + the Machine"
- Serpenténe (USA) 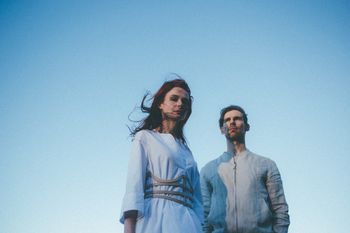 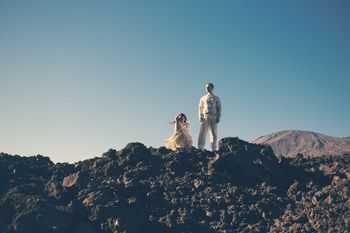 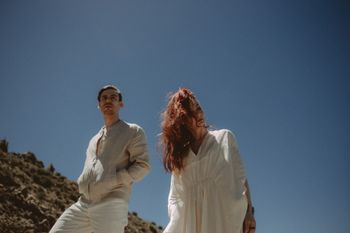 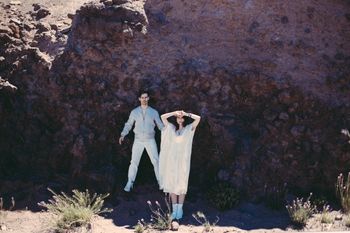 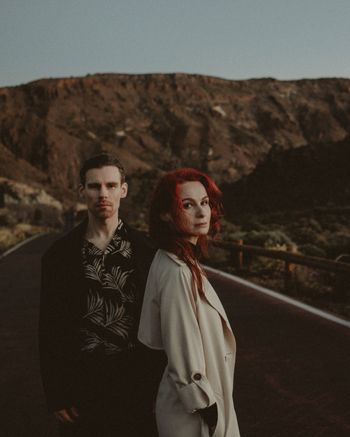 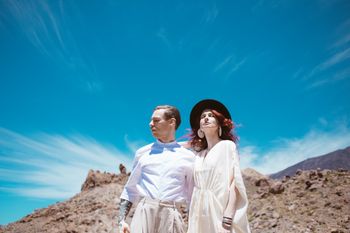